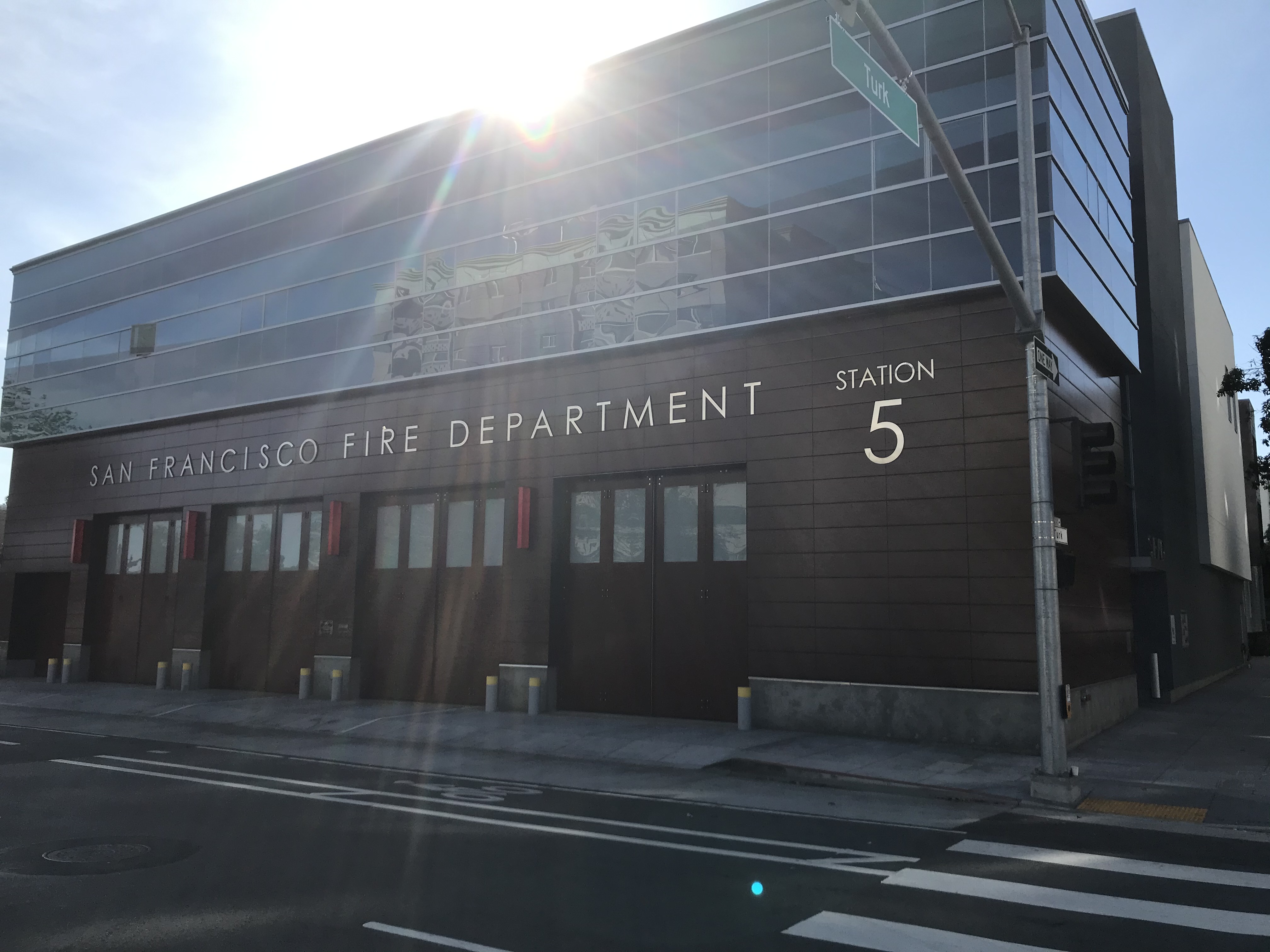 The Fire Station No. 5 seismic replacement project was funded by the Earthquake Safety and Emergency Response (ESER) Bond Program, a voter-backed initiative to strenghten neighborhood fire stations and other first response facilities.

Built from the ground up, the new Fire Station No. 5 at 1301 Turk St. replaced the 1950s-era firehouse at the same location that no longer met the demands of a modern-day San Francisco. The new facility was built to be fully operational for at least 72 hours immediately following an earthquake or other major disaster and designed to exceed national accreditation standards for the first responders, with resilient life-safety systems, improved ADA accessibility, a new fuel dispensing system, an enhanced communications room and upgraded living quarters.

The 21,193 square-foot fire station is one of the San Francisco’s largest, serving as the flagship station for the San Francisco Fire Department’s Division 2, which consists of 20 fire stations located in the downtown Financial District and northwestern neighborhoods. The fire station has a rotating crew of 57 first responders, with 11 firefighters on duty at any given time. The new three-story structure has five apparatus bay doors, allowing space for an engine truck, a ladder truck, backup fire engines and Light Rescue 5 – an emergency-response vehicle that is dispatched when crews respond to building collapses and trench rescues. 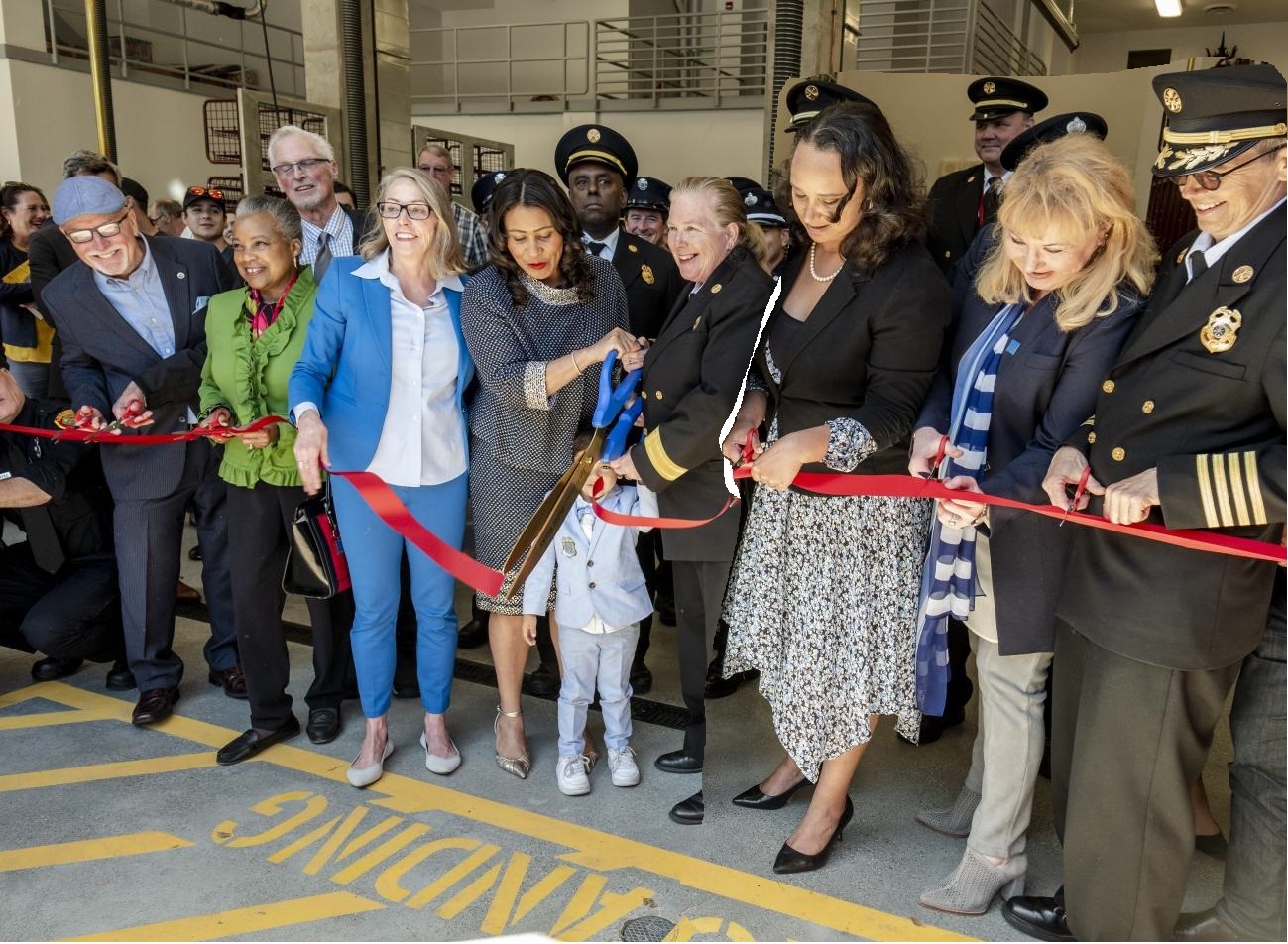 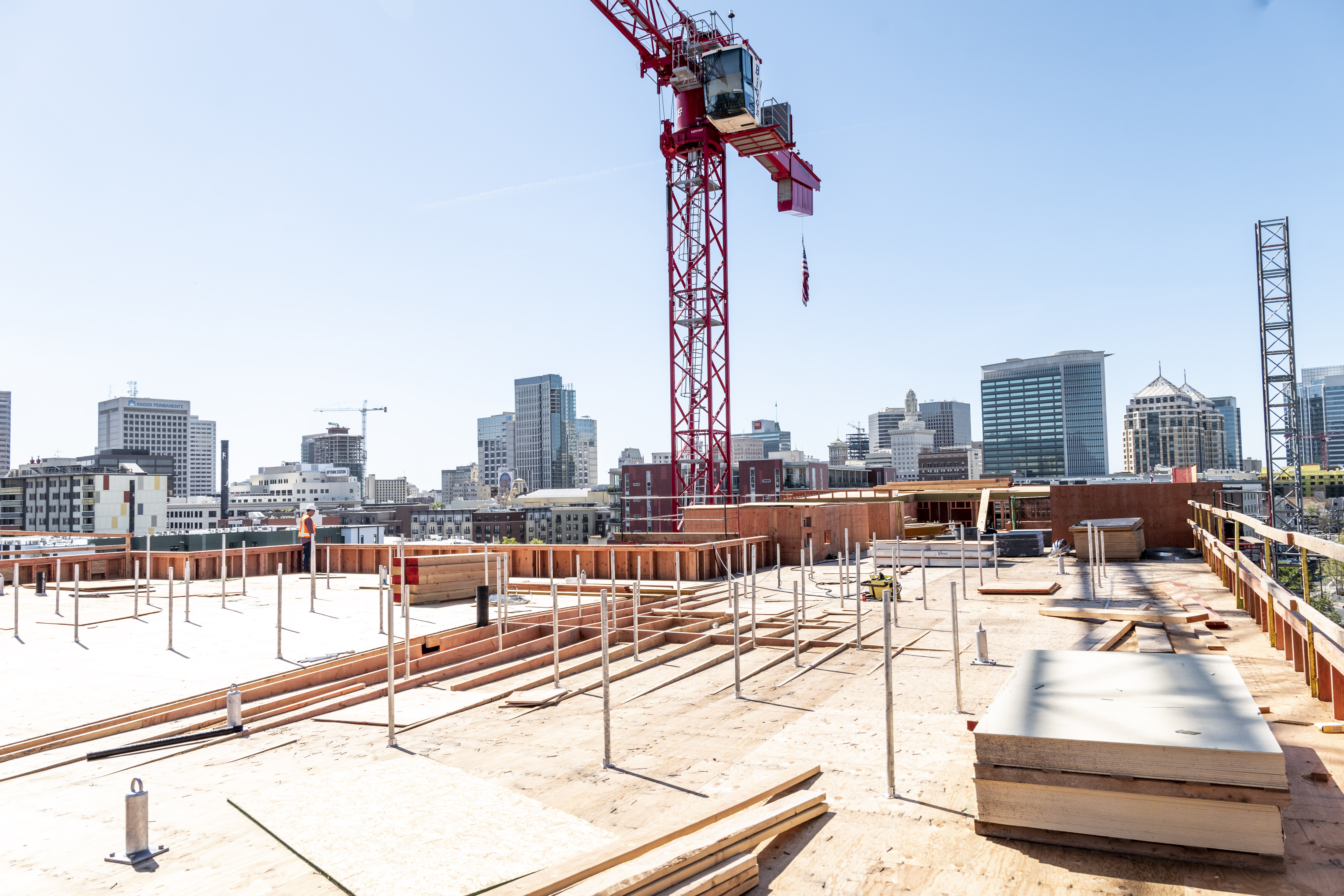 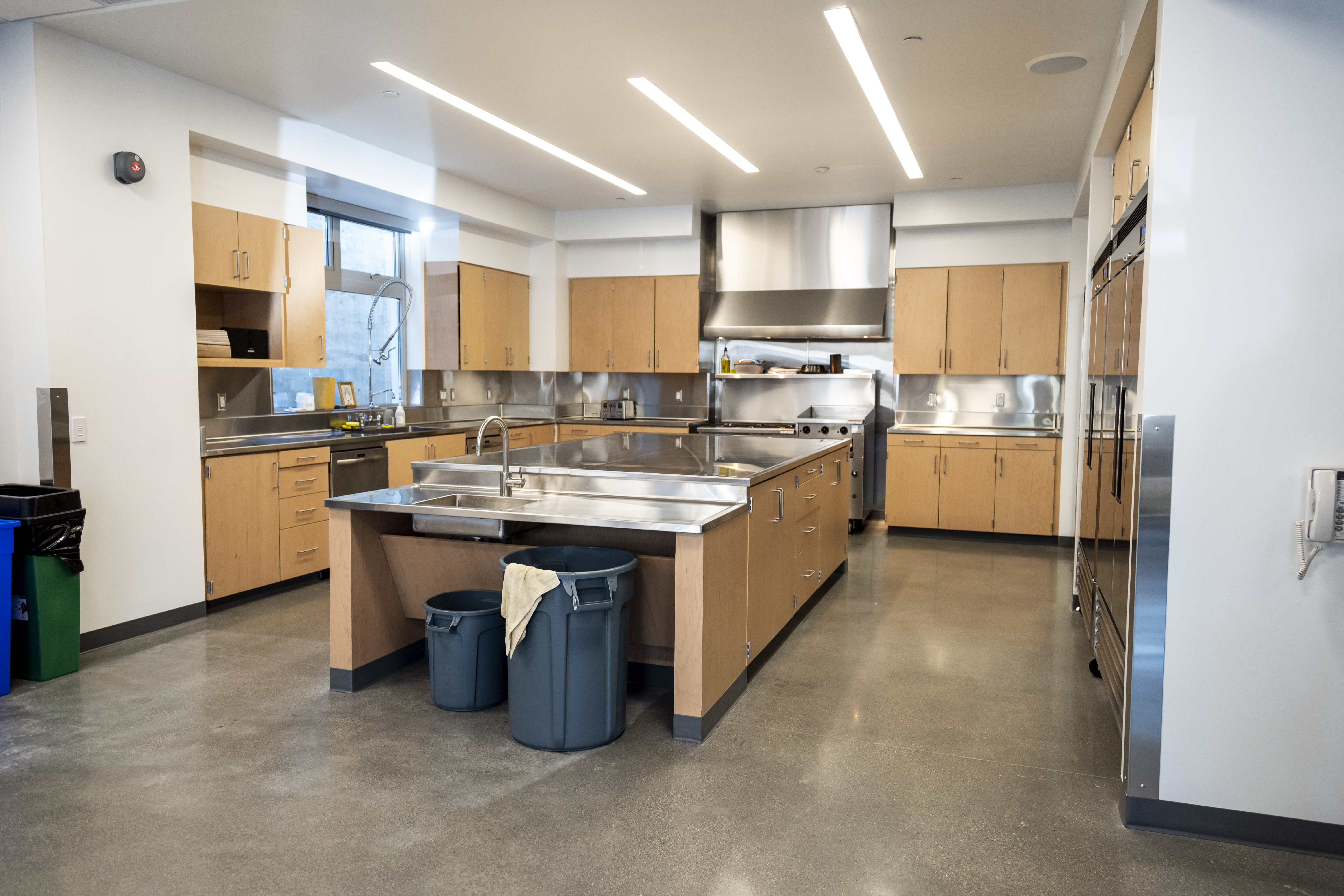 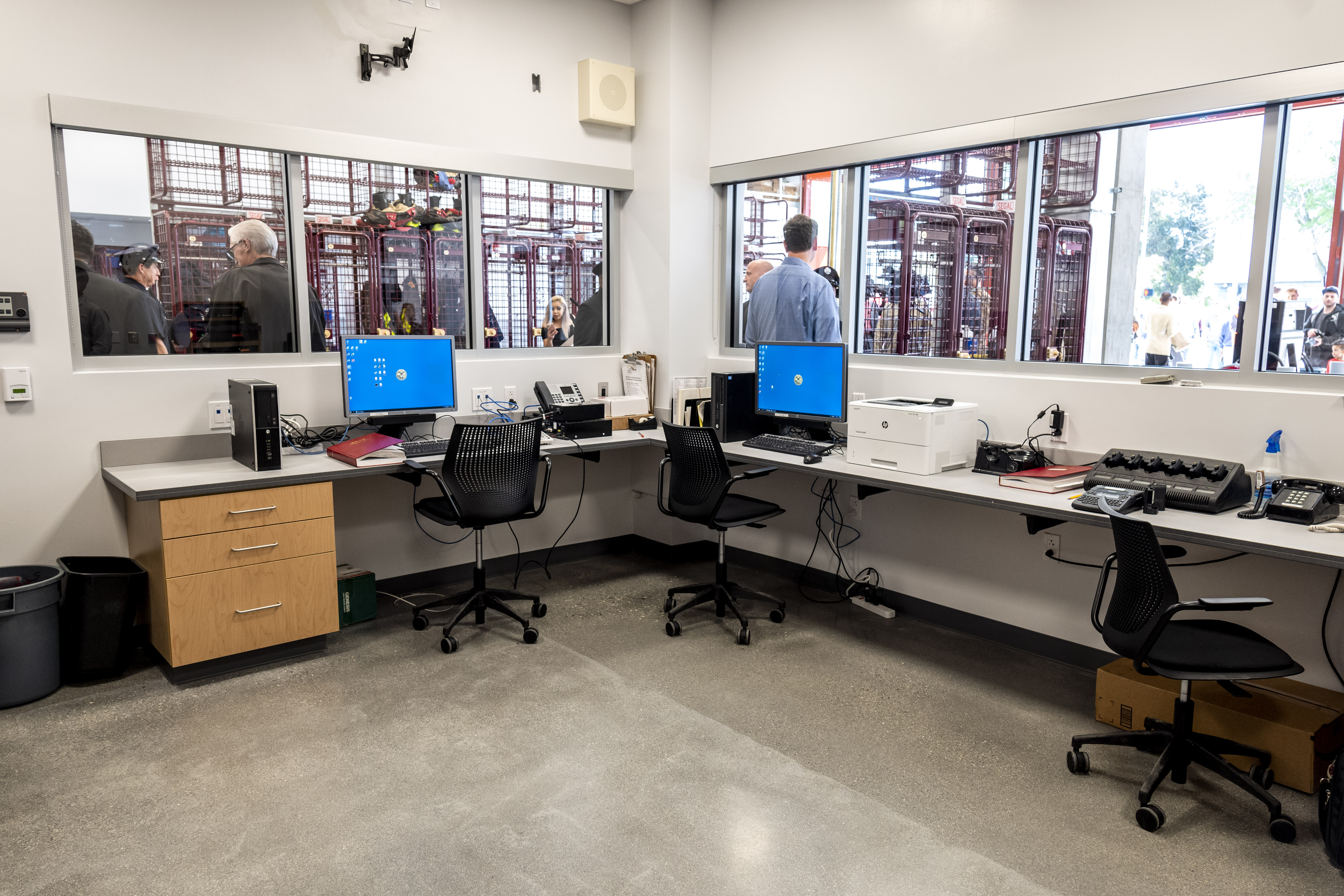